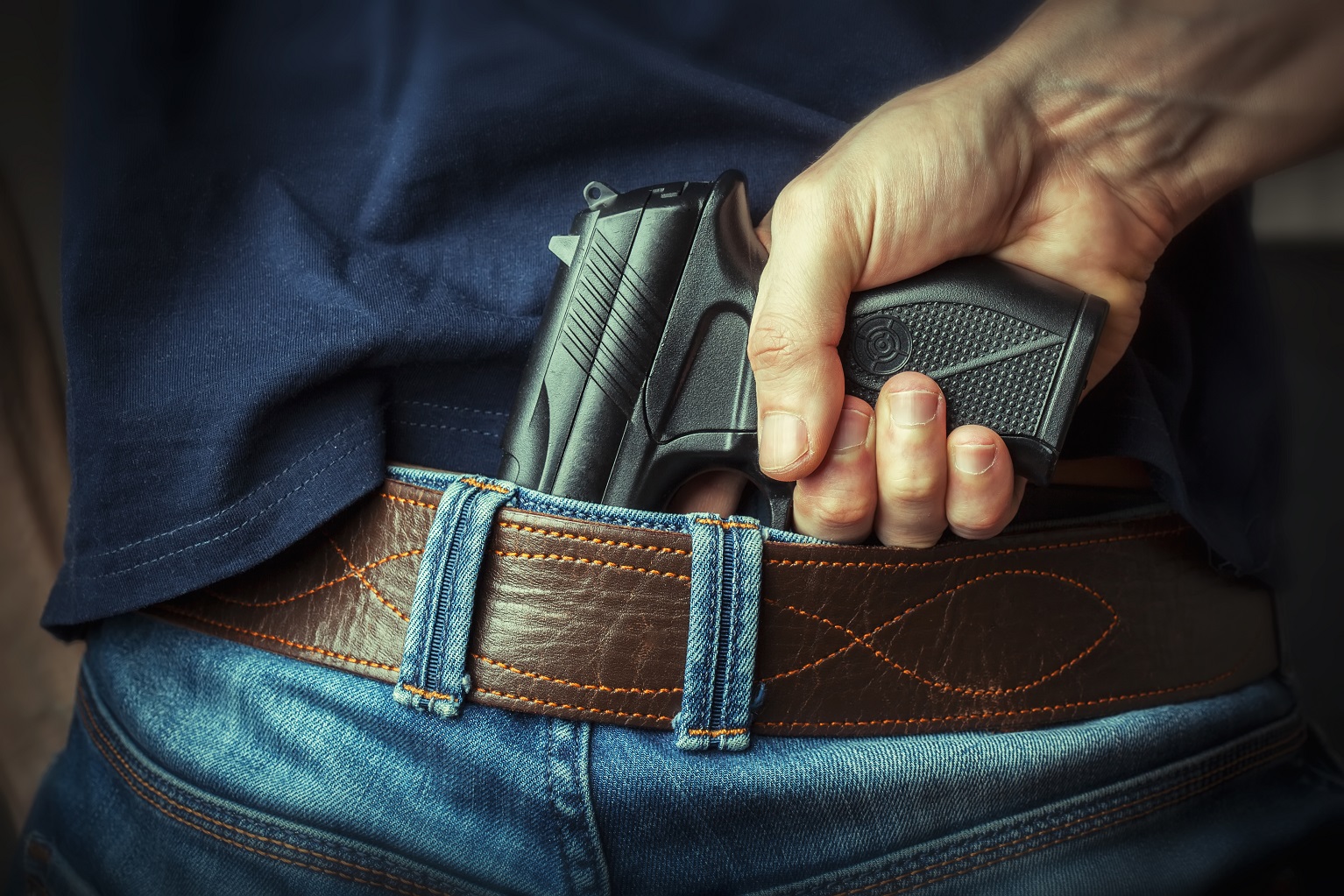 Kern County Board Allows Teachers to Carry Guns on Campus

Kern High School District trustees voted 3-2 in a special session to allow teachers and certificated staffers who have CCW permits to bring guns to campuses.

“I’ve made my beliefs pretty clear. This is a step toward making our campuses safer for students and staff,” said Peters, who sat on the committee exploring the issue and has long been a proponent of the policy. “I don’t always know what the right decision is, but I do believe this is the best direction.”

The policy passed without any administrative regulations attached, despite trustees having tasked administrators with months of research on the matter. There are no guidelines on how to roll out the policy, direction on who would be able to carry a concealed weapon, or discussion of what requirements will be considered.

Those regulations will be developed later, Williams said.

“We’re not attempting to grant permission at this time. What we’re doing is setting board policy that we want administrative regulations to go into a particular direction to have a certain goal,” Williams said.

The decision heads-off a months-long debate over safety and Second Amendment rights. Williams has said it was moved up to an unusual special session meeting so Vegas, a proponent of the measure, could vote on it before he leaves office. He did not feel Trustee-elect Joey O’Connell had been as well-versed on the debate as Vegas.

The policy had a first and final read before approval. Most policy recommendations have two reads before a final vote.