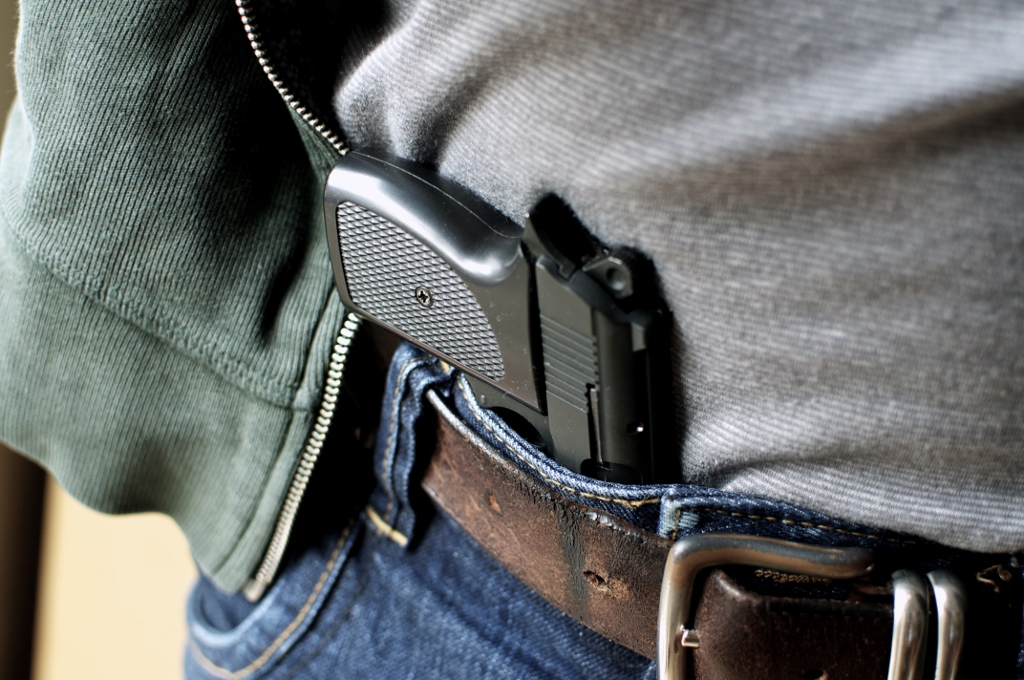 Kansas State University officials have submitted a new proposed weapons policy to the Kansas Board of Regents which will allow concealed weapons on campus beginning in July 2017, when the university's exemption to a current law expires. As is the case at Emporia State University, reactions are mixed on campus.

Elizabeth Dodd, professor of English, does not support the law.

“I feel that I am being treated as a participant in an experiment that I don’t choose to participate in,” Dodd said.

She described the policy as a “gamble,” relating to the possibilities and scenarios in which accidents may occur. The law will not require students or faculty to have training or a permit to possess a concealed gun on campus.

Dodd said there is a hazard of guns being kept inside backpacks, which are usually placed on the floor in the aisle of other students’ paths. She also challenged the effectiveness of stopping a shooter on campus when students are not required to take proper training of gun usage themselves.

“It seems to me that the stress on students is often enormous: academic stress, financial stress, emotional stress, relationships,” Dodd said. “A campus is often a place that is emotionally intense. Again, I think it is a dangerous experiment to bring guns into that atmosphere.”

Dodd said changes will be made regarding her own accessibility to students.

“I have an open-door policy,” Dodd said. “I am available to the university community — that will stop.”

Considering that educational practices at many schools and universities have been grand experiments - without parental or student consent - the professor's comment is pretty ironic. A campus police officer and a student saw the policy change a bit differently.

Lt. Brad Millington, an officer in the K-State Police Department, was asked how his job as a police officer would be affected and if there would be any changes. Millington said there will be no changes concerning police. There will not necessarily be tighter security on the campus.

As far as his personal thoughts on the issue, he said he simply views the law as law, and does not wish to argue for or against it.

“It has the potential to make people more comfortable with the fact that if there was an on-campus shooter, there’s more people that can bring them down as opposed to just campus security,” Micke said.

She said she supports concealed carry in every situation and said the new policy will be more helpful than harmful in self-defense.