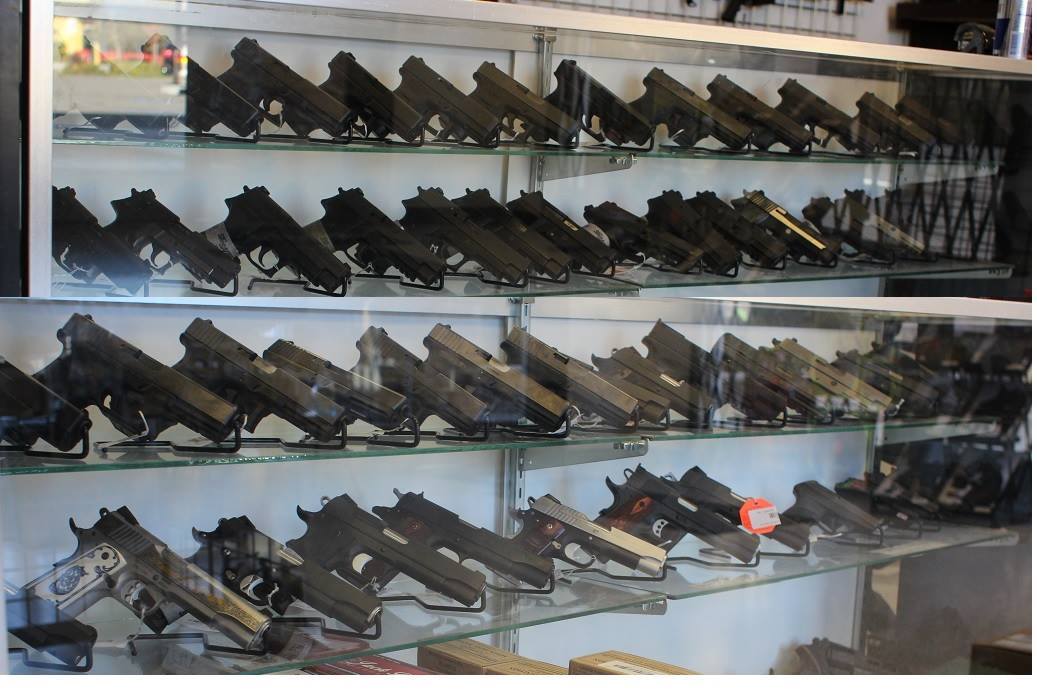 FoxAustin: Constitutional Carry of Handguns Back at Legislature

During Texas' last legislative session, guns were a hot topic. Lawmakers ended up passing laws allowing open carry of handguns and concealed carry of weapons on campus. Though opponents believed an increase in violence would result, that has not materialized. Now, one lawmaker has renewed his bill for "Constitutional carry."

"The truth is gun owners in Texas are not flashy.  They just want to be able to protect themselves and their families and their loved ones and not have to depend on someone else to do that," said Republican State Rep. Jonathan Stickland.

"This is meant to restore the constitutional rights of Texans to be able to carry a firearm without being forced to take a government-mandated test and pay a fee," Stickland said.

Stickland says last session, house leadership never let it come to a vote and ended up supporting the open carry bill instead which Stickland also supported.