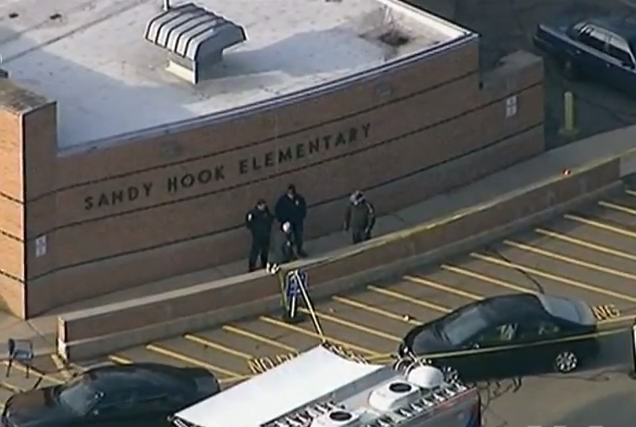 The judge ruled the lawsuit does not satisfy the exception to federal law preventing lawsuits against gun manufacturers for the actions of gun owners under either the federal Protection of Lawful Commerce in Arms Act (PLCAA) or the Connecticut Unfair Trade Practices Act (CUTPA).

“Although PLCAA provides a narrow exception under which plaintiffs may maintain an action for negligent entrustment of a firearm, the allegations in the present case do not fit within the common-law tort of negligent entrustment under well-established Connecticut law,” the judge wrote. “A plaintiff under CUTPA must allege some kind of consumer, competitor, or other commcercial relationship with a defendant, and the plaintiffs here have alleged no such relationship.”

The families vowed to appeal, and Connecticut's governor said the laws protecting gun manufacturers from liability need to be changed.

"While the families are obviously disappointed with the judge’s decision, this is not the end of the fight,” said their lawyer, Joshua Koskoff. “We will appeal this decision immediately and continue our work to help prevent the next Sandy Hook from happening.”

“While today is a deeply disappointing day for the families, their appeal will continue this fight for justice,” said Gov. Dannel P. Malloy . “As I have stated before, the laws providing unique protections to gun manufacturers need to be changed to give crime victims a right to pursue legal remedies.”