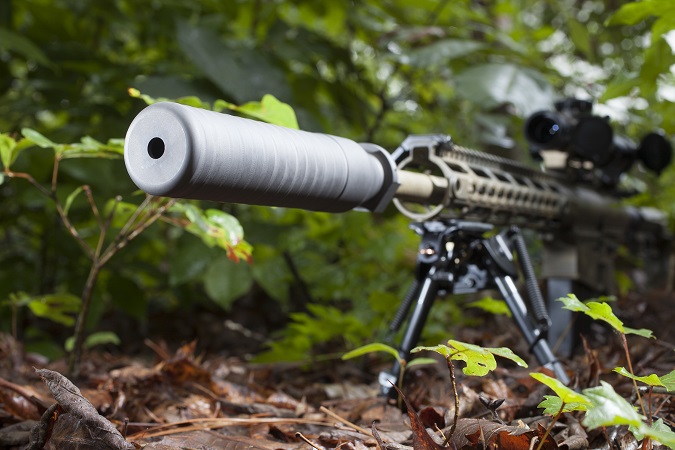 From the Topeka Capital-Journal:

Attorney General Derek Schmidt sought dismissal of criminal charges against defendants Jeremy Kettler and Shane Cox, who argued they had relied on Kansas’ Second Amendment Protection Act, which was approved by the Kansas Legislature and signed by Gov. Sam Brownback. The 2013 statute exempted from federal prosecution anyone making, selling or owning firearms within Kansas.

“The defendants here argued that their good-faith reliance on a valid state statute should be a defense to their actions,” Schmidt said. “That position is reasonable, and it is consistent with the state’s interest in ensuring the Second Amendment Protection Act itself is defended.”

Schmidt said the state would “strongly defend” constitutionality of the state law in federal appellate courts if the defendants advanced an appeal.

Before the trial, U.S. District Judge Thomas Marten declined to accept adherence to state law by Kettler and Cox as justification for not abiding by the National Firearms Act. The judge did indicate the U.S. Supreme Court might eventually review the case on appeal.

Cox was found guilty Monday on eight counts of illegally marketing and making firearms, including a silencer. Kettler was found guilty on a single count of purchasing an unregistered silencer from Cox. One of the defendants filed a motion to dismiss the case despite the jury’s verdict.

“If, through its ruling on (the defendant’s) motion to dismiss or otherwise, this court were to find the constitutionality of the Second Amendment Protection Act to be at issue here, the court should hold that the Kansas act is constitutional because it merely regulates what the federal government may not regulate,” Schmidt said in the latest filing.