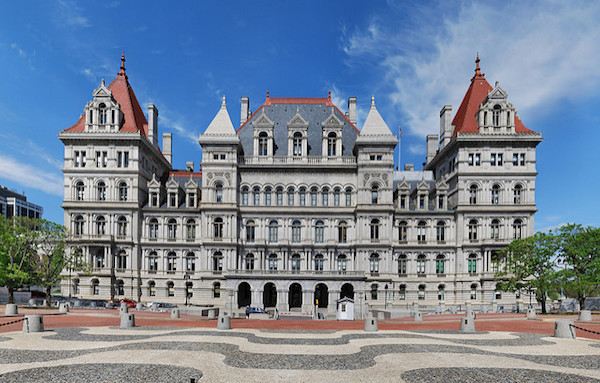 With the presidential election quickly approaching, sheriff departments in the Albany, NY region are processing a record number CCW applications.

Women are the fasting-growing demographic of permit holders.

Rensselaer County Sheriff Patrick Russo said his office processed about 300 pistol permit applications in 2014, about 600 in 2015, and is on track to handle more than 1,000 applications this year.

"It's unbelievable," Russo said. "We have a two-month backlog on fingerprinting." The waiting list prompted him to assign an officer full-time to tackle pistol permits.

The sheriffs reported that women were the fastest-growing demographic in permit holders.

"I hate to stereotype like that, but we would (previously) get mostly just younger-than-middle-aged men," Apple said. "Now, because of so many concerns, I'm getting more younger people, especially younger females."

So far, though, that increase is slight. The number of women applying for pistol permits in Albany County has only jumped 2 percent since 2014.

Other counties don't collect data on the gender breakdown of applicants, but Bartlett said he recently attended a women's concealed-carry fashion show in Columbia County where a trend was evident.